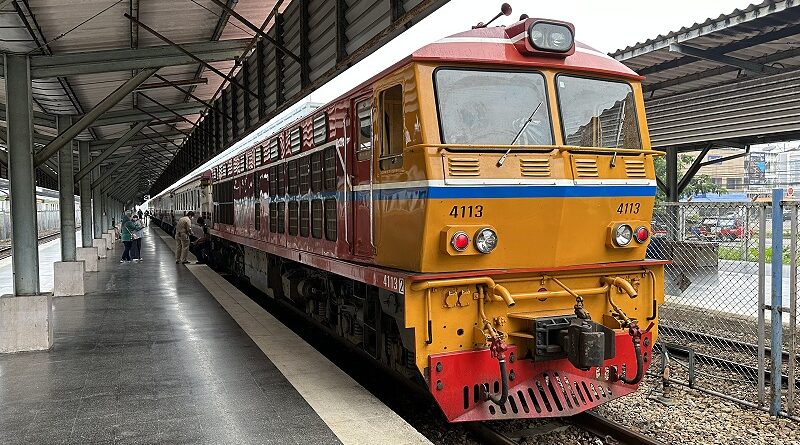 There are four shuttle trains on the Hat Yai Junction to Padang Besar international route. The journey takes just under an hour. Tickets cost 40 Baht one way and can only be bought at the station an hour before departure. There are only 3rd Class carriages with fans available. Don’t forget, Malaysia time is one hour ahead of Thai time. 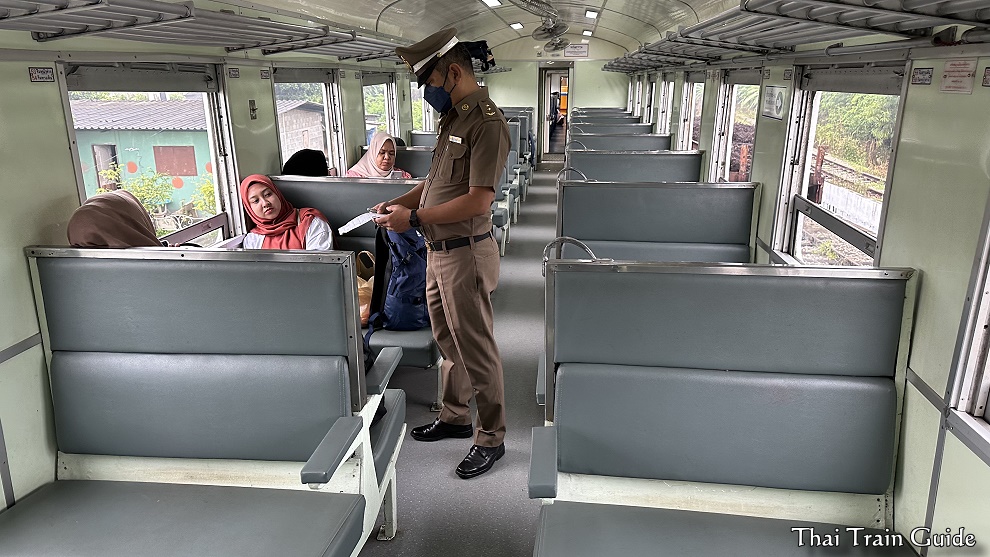 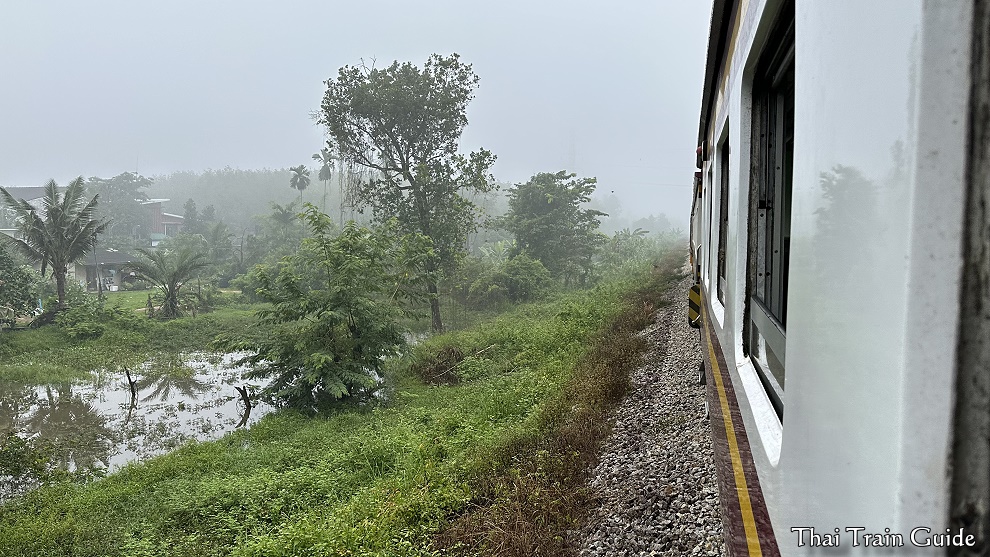 There are only two stops coming from Hat Yai. First Khlong Ngae about 25 minutes after leaving, and then Padang Besar (Thai) about five minutes before the train crosses the border to Padang Besar Station in Malaysia. Don’t get off here as it is a long walk to the border! The station on the other side of the border, which confusingly has the same name, is where you will find both the Thai and Malaysian immigration and where you change trains to head further into Malaysia.