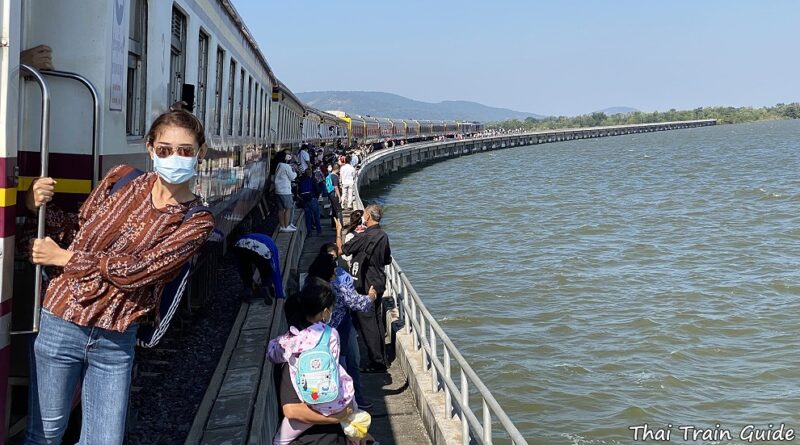 The following are the dates for special events, anniversaries, and festivals linked to the railway in Thailand. 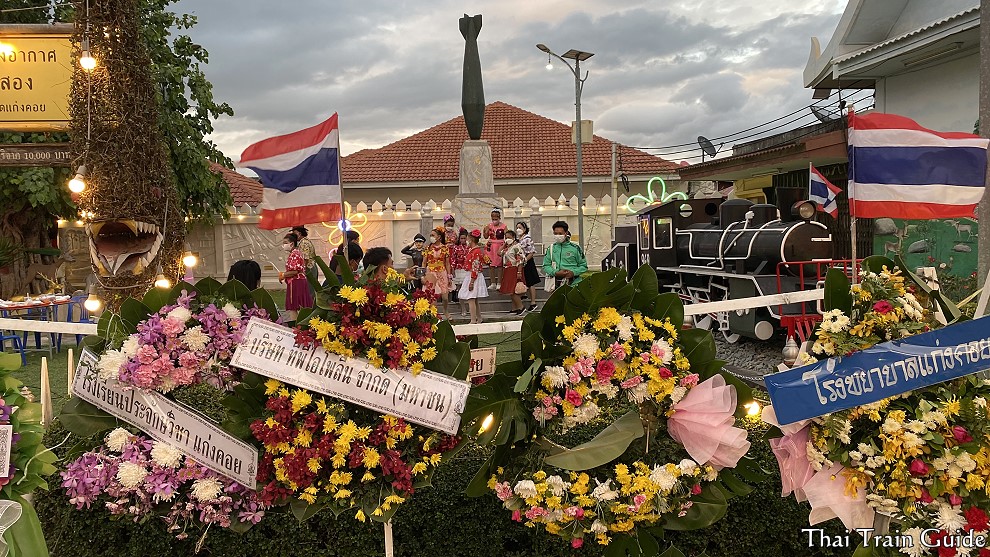 This festival in Kaeng Khoi in Saraburi commemorates an air-raid by Allied bombers on 3rd April 1944 that targeted the workshops in the railway yard. Unfortunately, some of the local population were also killed. The festival is usually a 3-4 day event taking place during the first few days of April every year. The event features a light and sound show depicting the lives of people in Kaeng Khoi district during the Second World War, cultural performances, a folk song contest, sports competitions and exhibitions of attractions in Kaeng Khoi district. The State Railway of Thailand arranges special daily trips for people planning to take part in the activity. 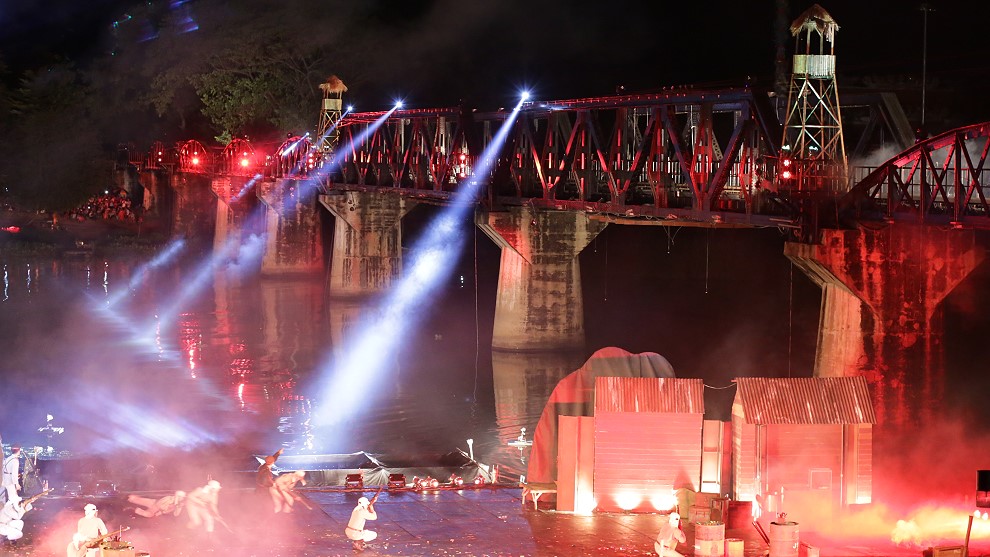 The annual ‘River Kwai Bridge Week and Kanchanaburi Red Cross Fair’ from the end of November to the beginning of December at the famous Bridge on the River Kwai. It is staged to honour the Allied PoWs and Asian labourers forced by the Japanese army to build the infamous Death Railway during World War II. The highlight is a light and sound show, while there is also other entertainment like cultural and concert performances, exhibitions, food and music and the sale of locally made products. 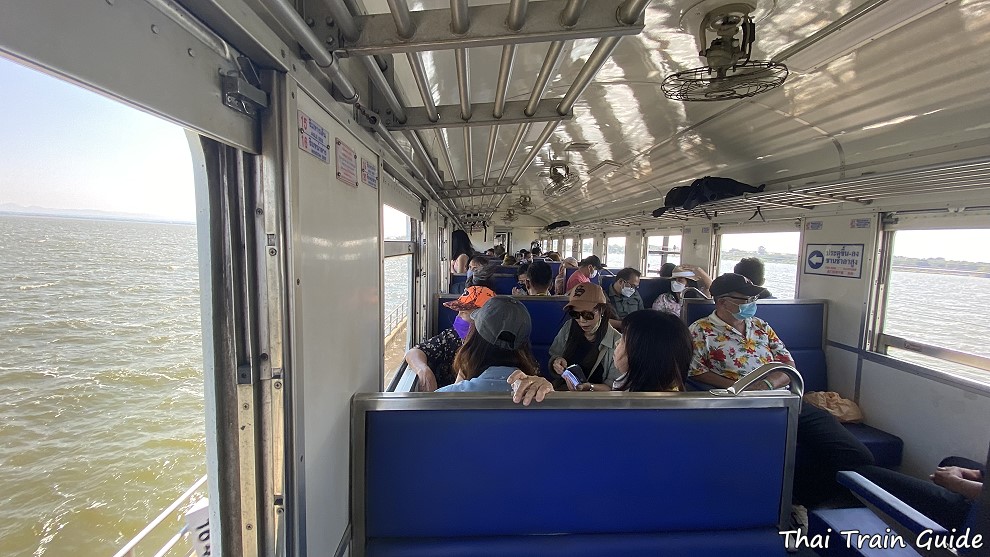