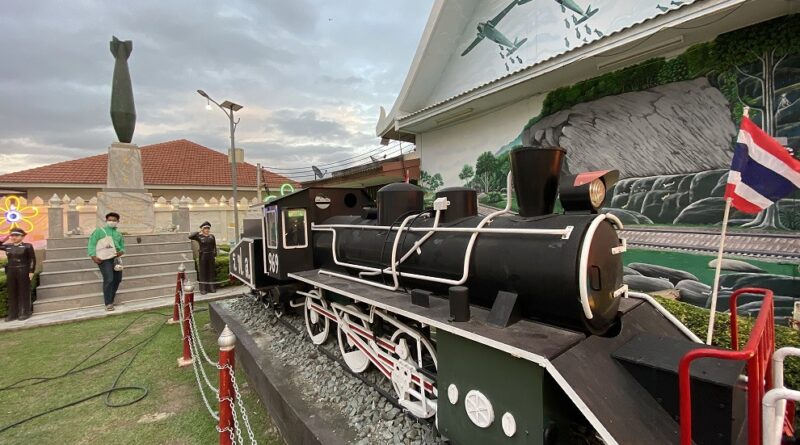 The following is my live trip report that I posted on Facebook and Twitter as the train journey progressed. All photos were shot on my iPhone. 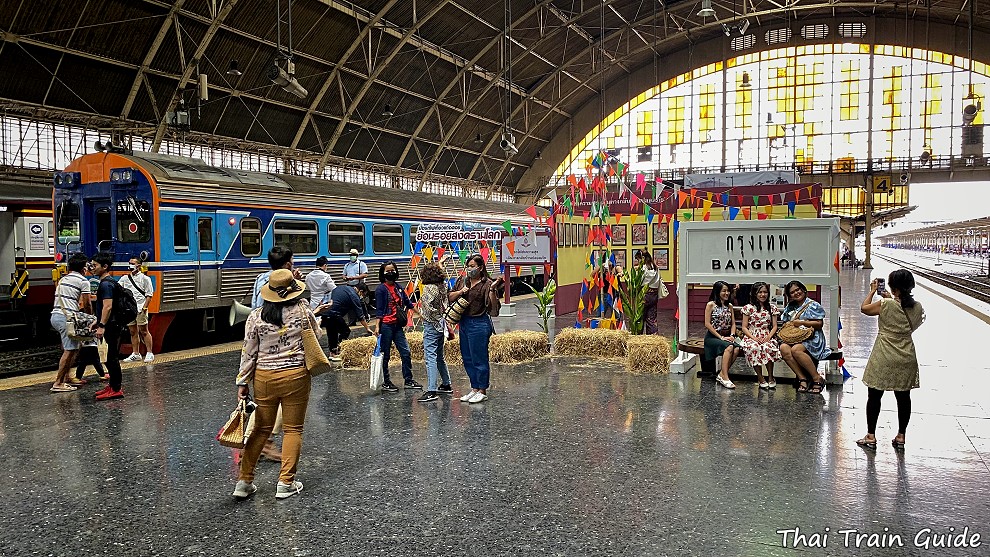 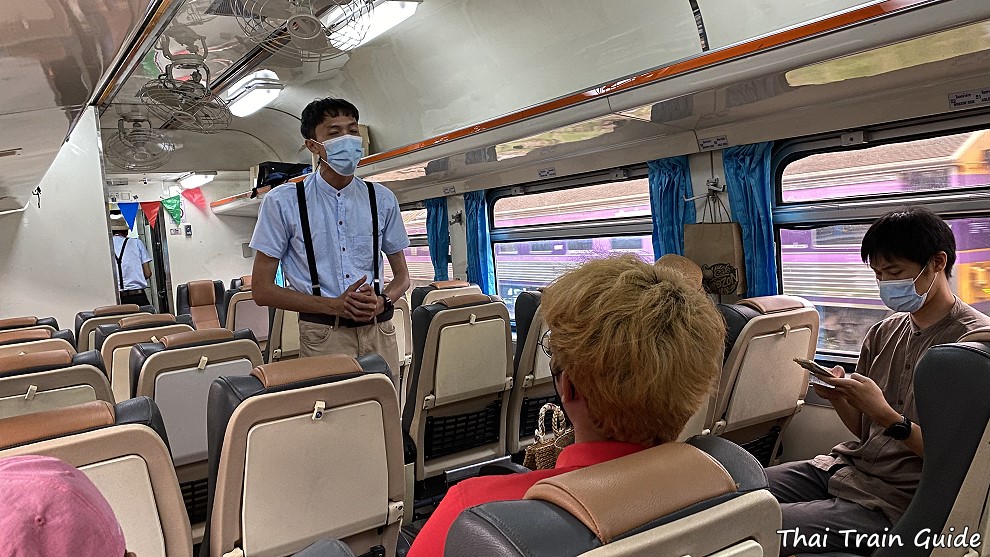 The cost of the special day trip in an air-conditioned carriage was 799 Baht which includes a guide, snacks and drinks, and souvenirs. You could of course do it cheaper by catching any train there and back but it is so much more convenient when you go on a tour and the train waits for you. 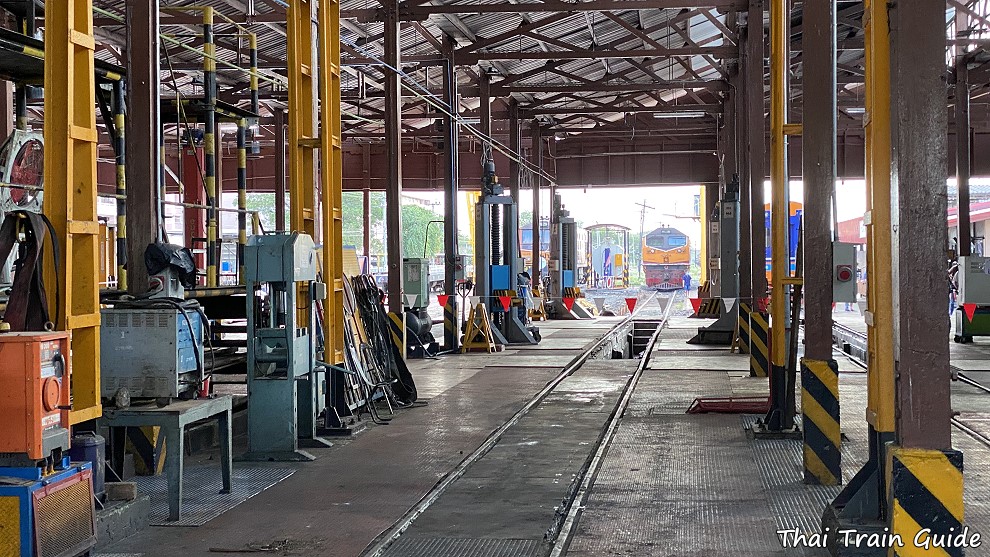 Our first stop at Kaeng Khoi Junction is at the rail workshop. This is not normally open to the public. The pillars are the original ones and two of them have shrapnel damage from the Allied air-raid on 2nd April 1945. 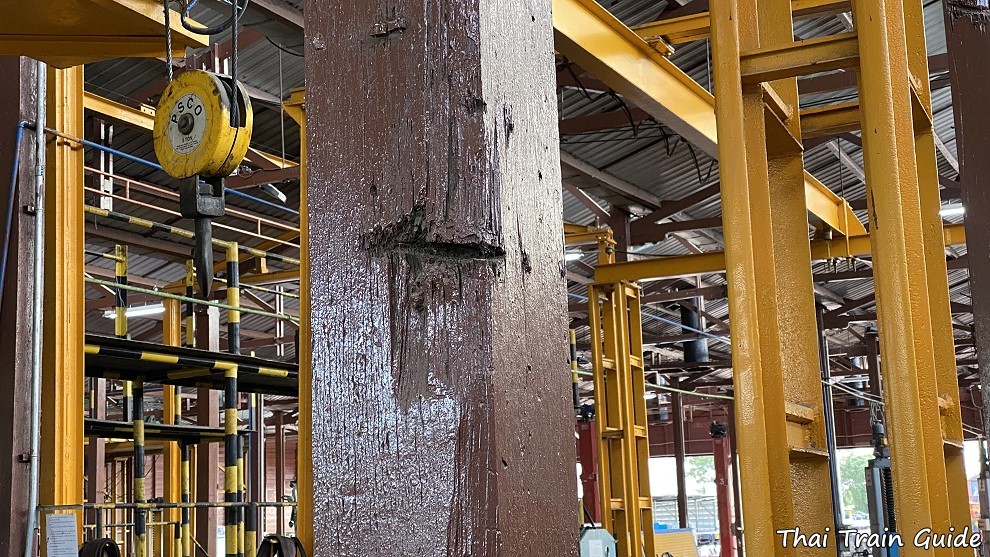 Close up of the damage done to one of the teak pillars during the air-raid in the Second World War. 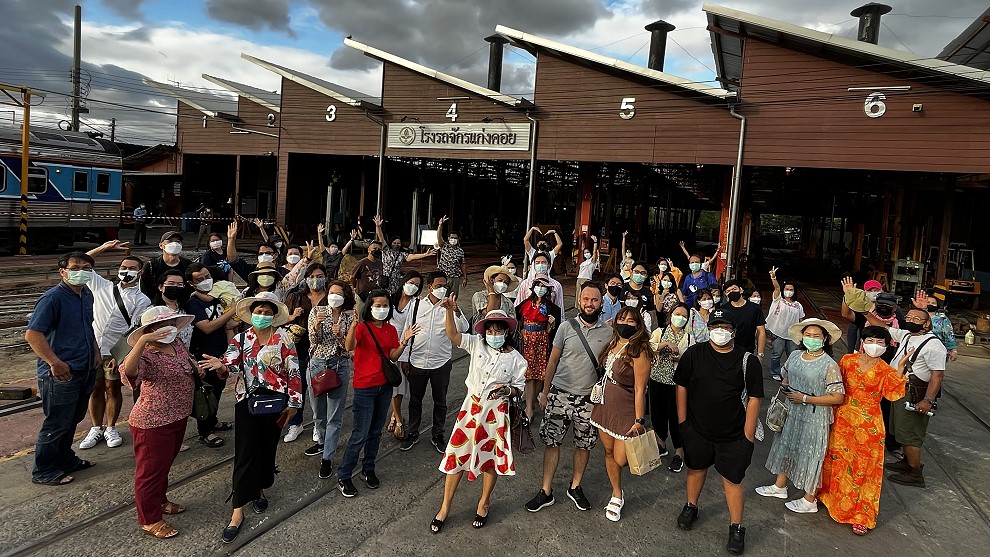 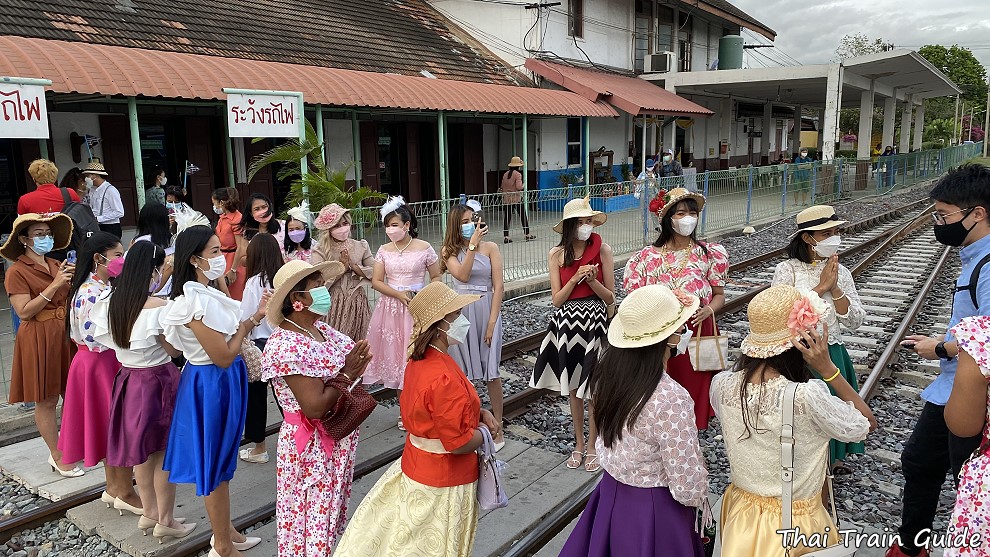 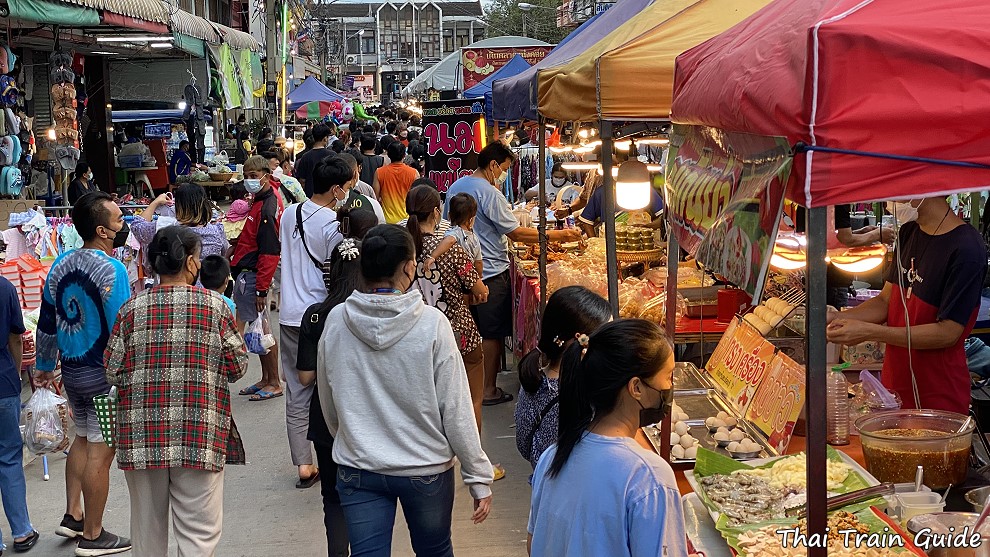 During the festival, the road in front of the train station is closed for three days and food vendors set up their stalls. The second zone is inside Wat Kaeng Khoi. Make sure you come hungry. 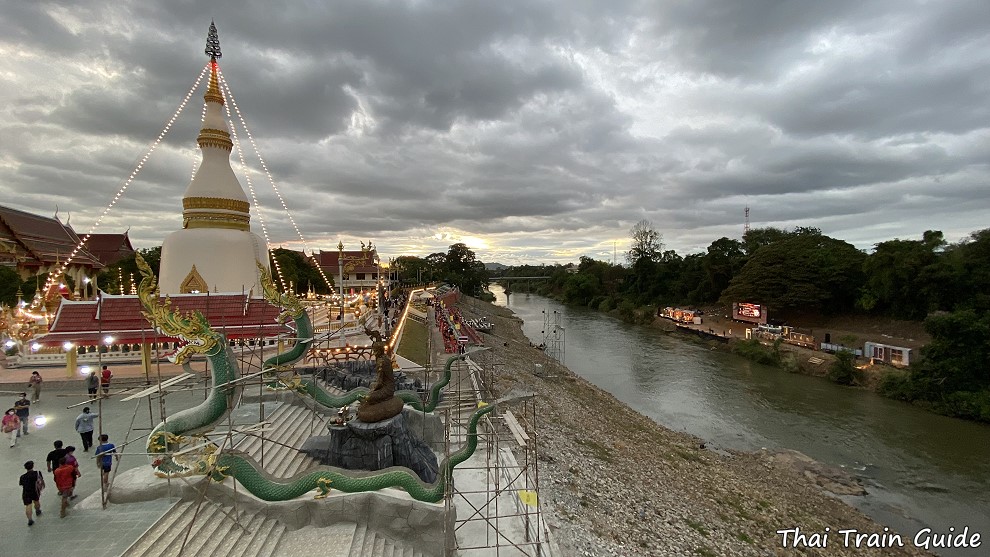 Wat Kaeng Khoi on the Pasak River in Saraburi Province is the venue of the annual festival to commemorate the allied bombing during the Second World War. There’s an impressive Chedi and a man made Naga cave. 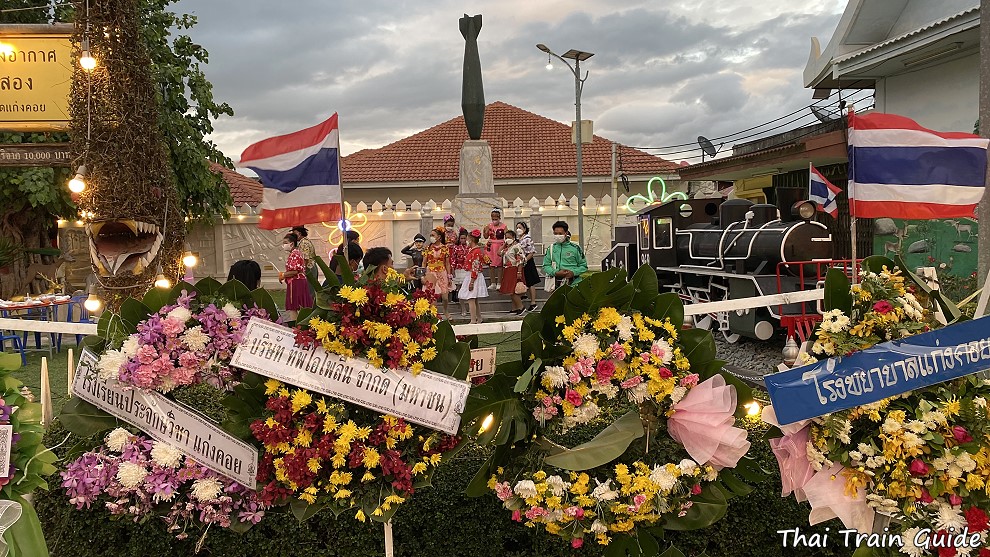 Inside Wat Kaeng Khoi there’s a memorial for the people who died during the Allied bombing of the rail yards. The story goes that the people sheltering inside the temple were miraculously saved as a bomb that dropped there didn’t explode. 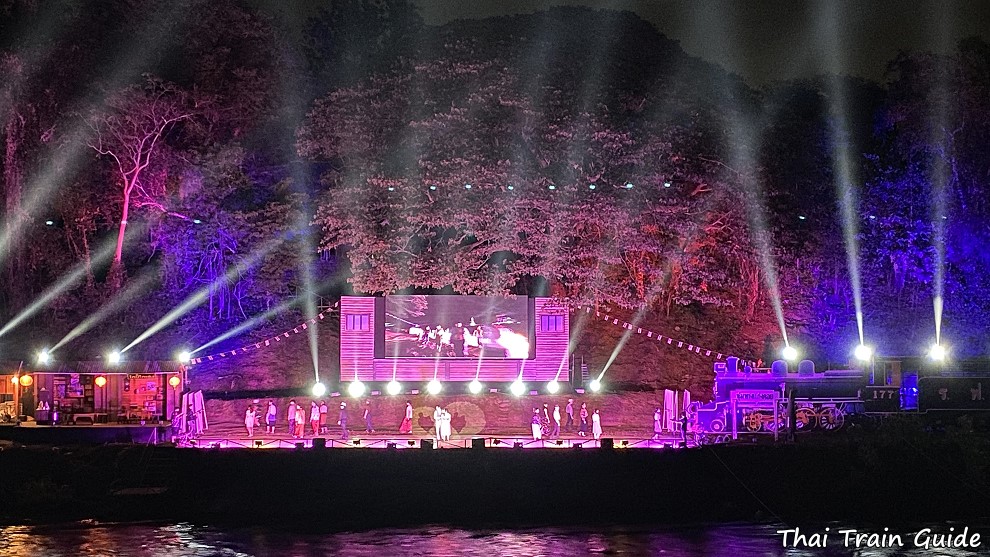 The highlight of the The Second World War Commemoration Festival in Kaeng Khoi is the light and sound show that takes place on the first two nights. The show is free to watch. The climax of the show is the bombing of the rail yard. 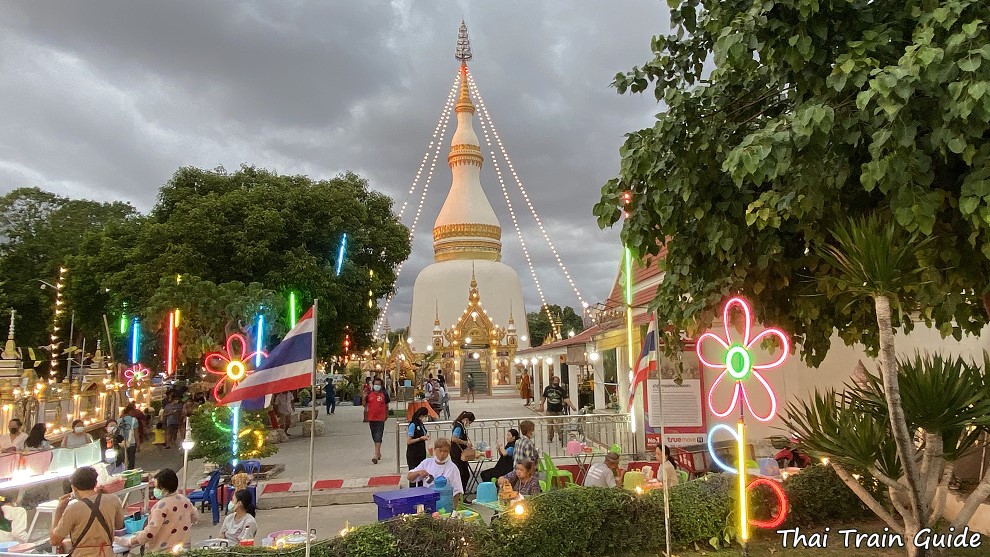 I enjoyed the train excursion and the festival. I will probably go again next year though I think I will go there by train the day before and spend more time. Maybe one night and two days.

Visit the Train Excursion page for more ideas of trips you can take organised by the State Railway of Thailand. 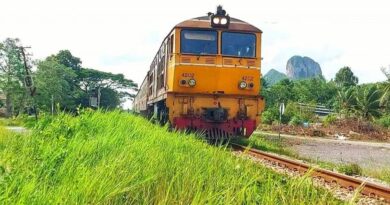 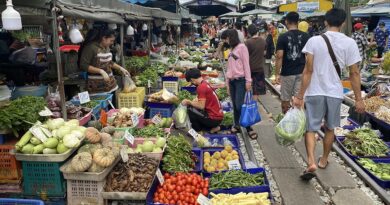 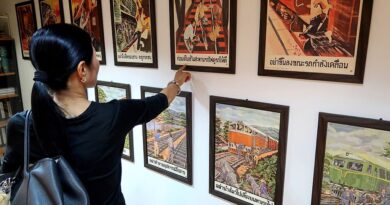